Texila American University Group and IAU-UNESCO listed Universidad Central de Nicaragua (UCN) (English name: Central University of Nicaragua) have signed an agreement, to collaborate academically, to offer various programs from Bachelors to Doctoral levels and to work in the areas of scientific research. UCN was founded in 1997. It is a private institution and authorized by the National Council of Universities (CNU). 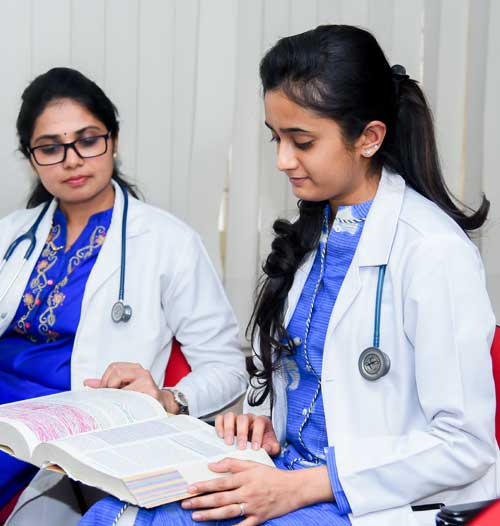 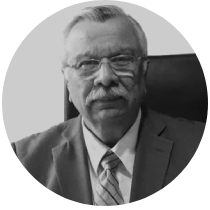 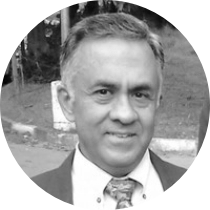 Dr. Ranjan Venkatesan is a Fellow of the Royal College of Obstetricians and Gynaecologists, London. He has over 25 years of undergraduate teaching experience and over 15 years of post-graduate teaching experience. He has been instrumental in designing and implementing training courses and workshops in healthcare management and health insurance subjects in various medical institutions across India. 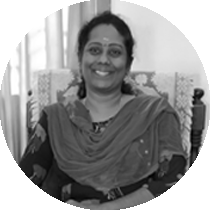 Dr.P.Kavitha, MBA, MPhil.,PGDEXIM Ph.D., currently associated as Academic Head at Texila American University. She has more than 19 years of Teaching and Research experience and published various articles in reputed National and International journals. She has published a book titled “A perspective of Human Resource Management”. Her main research interests are in the area of human resource development, employees’ work behaviors, stress management, and areas related to individual and organizational performance. She received a certificate of Honour’s in contributing to the best academic and administrative service to the student’s community. She is a Life Member in ISTE (Indian Society for Technical Education) from 2005. She is a good team player in a polite and friendly manner, will always support the team by performing many essential duties with good problem-solving skills. 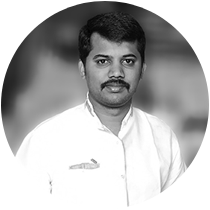 Sivakumar. P, CBO for External Programs offered outside campuses by TAU Group in academic partnership with TAU, UCN etc. He is an educational technocrat and an accomplished entrepreneur. Over the years he has gained extensive experience in several fields such as marketing, sales, finance and operations. He has been an integral part of the TAU Group since its inception in 2010 and with his diligent and excellent work ethic has contributed significantly to its rise as a globally recognized institution over the past decade.