Effects of Exercise Stress: A Few Facts That Every Non-Invasive Cardiologist Should Know! 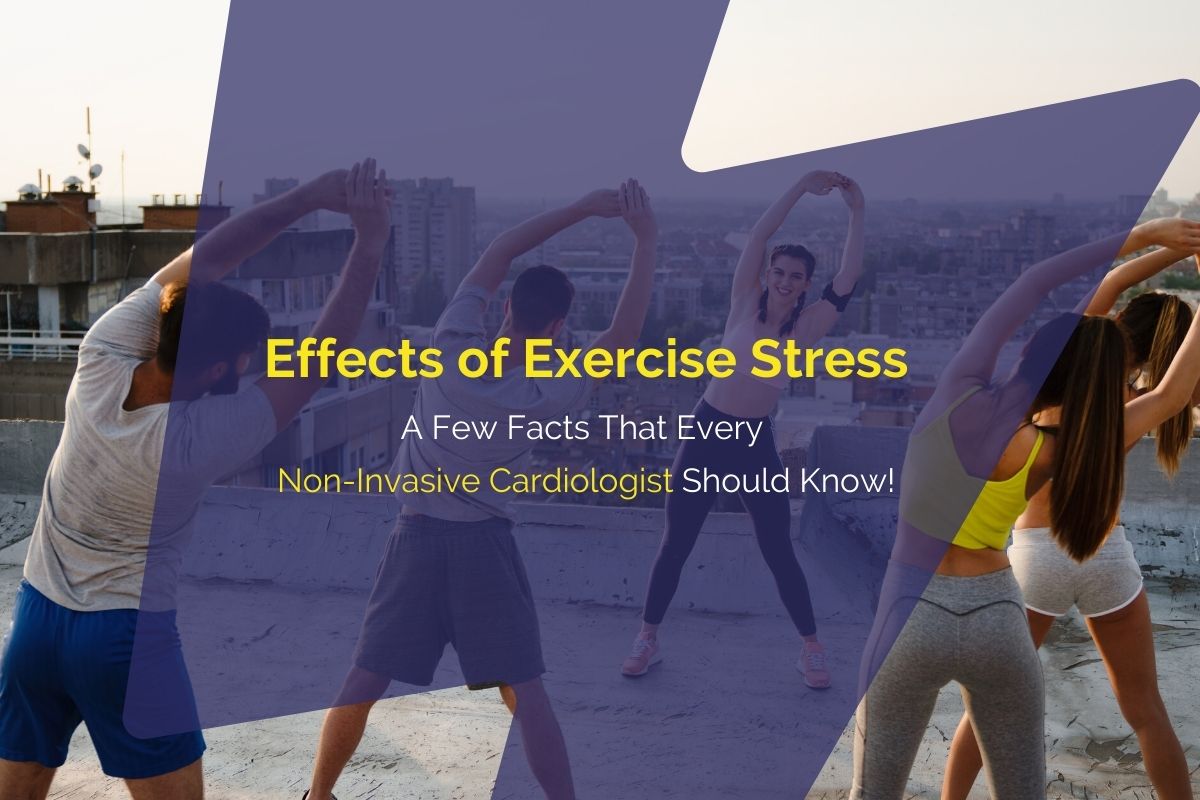 There are several contradictory reports about gender differences regarding exercise-induced analgesia and its relation to cardiac stress. Here is a study by Dr. Ansari Abdul Haque that aims to assess the effect of exercise on cold-induced pain along with gender differences, if any. Such studies can be utilized in non-invasive cardiology to understand the differences in men and women’s cardiac behaviors under exercise-induced loads better.

There isn’t enough data on exercise-induced analgesia as it varies widely from person to person. Various conditions, such as genetic development, gender, age, and blood oxygen levels, play a significant role in how the results turn up.

For this study, two participants, one male aged 23, and one female 18 were chosen. The participants were asked to immerse their dominant hand in cold water (-20–40ᵒC) to establish a baseline pain threshold for the study. A bicycle ergometer was the instrument of choice to measure exercise stress in the participants. The initial load was 25 watts, which increases X1 time every 2 minutes until the participant’s heart rate reached 60–75% of their maximum capacity.

This test initially intended to test the participant’s pain tolerance and its relation to the cardiac and respiratory changes only. However, the female participant displayed a significant increase in systolic blood pressure, respiratory rate, and pain parameters than her counterpart, which added exciting findings for non-invasive cardiology specialists.

The participant’s cardiac readings were corresponding to the stress level caused by the exercises. However, the male participant handled higher levels of physical stress while exerting lower heart rate readings recorded by non-invasive cardiology equipment. In contrast, the female participants could endure the pressure for a more extended period and better manage the pain.

In conclusion, the effect of exercise on pain perception was significant in both the male and female. However, the analgesic effect was more enhanced in females than males. Studies like these help non-invasive cardiology researchers understand the physiological and biological impact of exercise stress, affecting the cardiovascular and causing exercise-induced analgesia.

Various non-invasive cardiology experts now better understand the cardiovascular changes caused by exercise stress and how different genders respond to it uniquely. This research’s findings help us understand the significant differences in how females respond to exercise pressure and help researchers adjust their perception toward diagnosing and treating cardiovascular diseases in men and women.

The research also helps researchers develop a more practical approach to solve health issues with women. Though this study is small and simple, a bigger sample size consisting of various people covering all the significant demographics would produce more insights and usable data to help non-invasive cardiologists develop better diagnostics and treatment in the future.

Research like these, too, adds value to the medical community in diagnostics and treatments.

Join the 2-year non-invasive cardiology fellowship program and get specialized as a cardiologist in India. 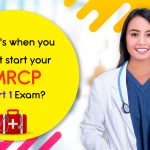 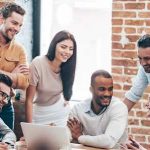 How to Become a Radiologist in India 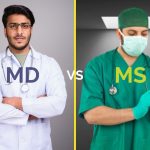 MD vs MS: Which Is the Right Choice for Postgraduate Medical Education? 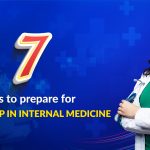 7 Tips To Prepare For Fellowship In Internal Medicine 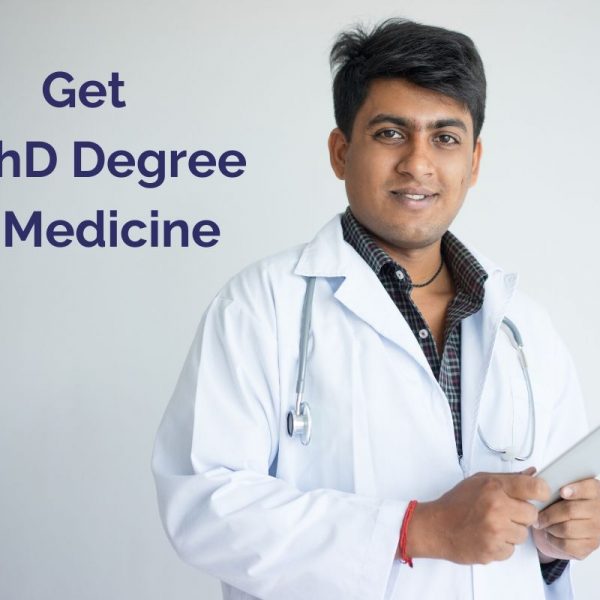 Reasons Why PG Graduates Should Do a PhD in Medicine 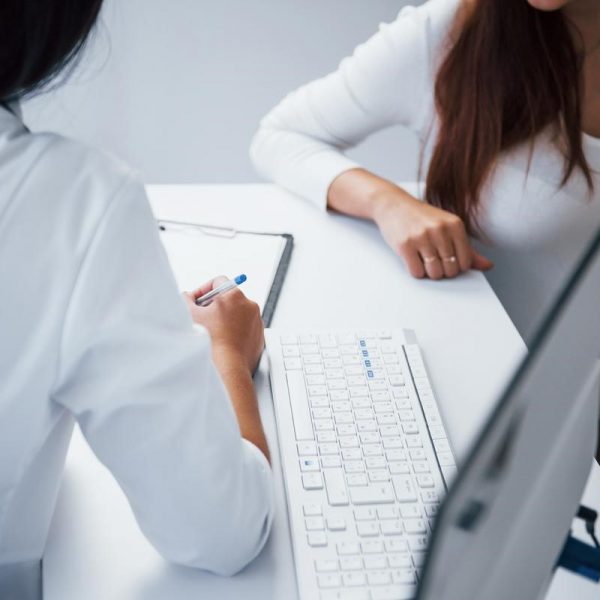 Facts Every Doctor Should Know Before Taking up a Specialty Course in Obstetrics and Gynecology! 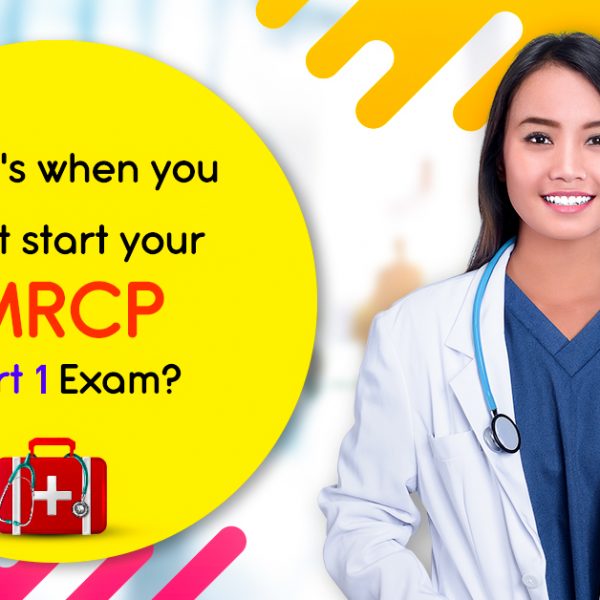 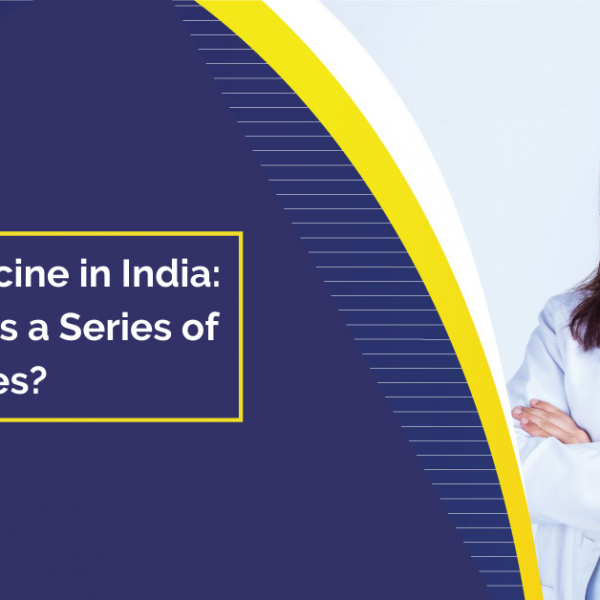 PhD in Medical Science in India: Opportunities it offers 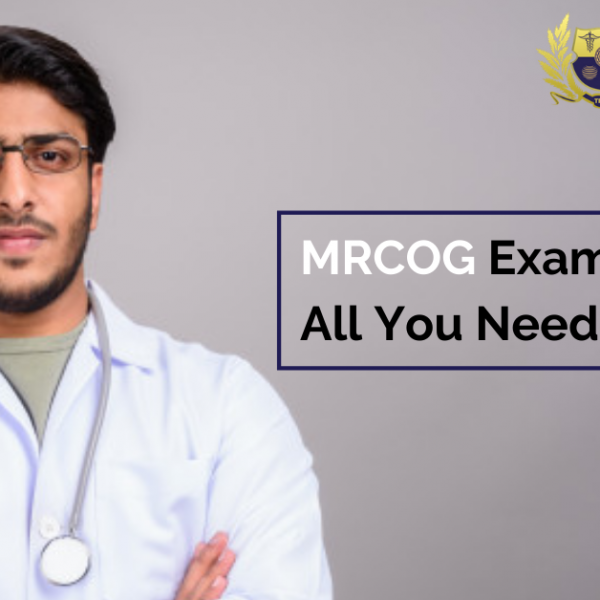 MRCOG Degree Examinations: All You Need to Know